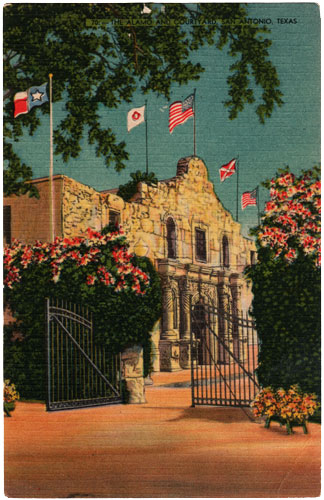 What today is known as “The Alamo” in Texas became famous for the battle waged there during the Texas Revolution against Mexico.  The Alamo was a mission called, Mission San Antonio de Valero and was home to the priests and Indian converts for seventy years before the battle took place. The mission was built in […]